Chronic fatigue syndrome (CFS), also called myalgic encephalomyelitis (ME), can afflict adults and children but is most common in women and people in their 40s to 50s. The severe fatigue is associated with other specific signs and symptoms, but the cause of this mysterious syndrome is unknown. Because there is no cure, management is difficult and aimed at treating individual symptoms.

According to the Centers for Disease Control and Prevention (CDC), the extreme, persistent, often debilitating fatigue of CFS is unrelieved by rest and worsens with activities. Based on a 2003 review in The American Journal of Psychiatry, the fatigue and other symptoms of CFS can start abruptly or develop slowly and are present for at least six months in adults and three months in children and teens.

The severity of the symptoms of CFS vary among those affected and can wax and wane. The syndrome can last for years or a lifetime. Some people become wheelchair-bound or bedridden as the disease process progresses. Many people suffer for years without a diagnosis because of misunderstandings about the syndrome and its treatment. 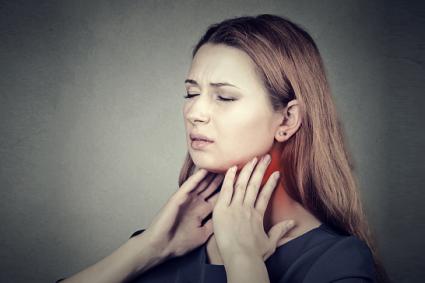 In addition to the profound fatigue, the hallmark of the syndrome, people with CFS can have several of the following signs and symptoms, according to the CDC's 1994 Case Definition, which doctors use to diagnose patients (cases) with unexplained fatigue:

The multiple symptoms suggest CFS might be caused by dysfunctions in several body systems. It is important to note that the symptoms of CFS overlap those of fibromayalgia, another puzzling syndrome.

Proposals for the Cause

Although the cause of CFS is unknown, researchers have proposed several potential causes over the years. The American Journal of Psychiatry review of the syndrome notes the following potential causes, although there is no compelling evidence to prove any of them:

Experts suggest a combination of these factors might be involved and that stress, depression, or a previous illness might be triggers or potentiating factors for the syndrome in a susceptible person. Some people report an infectious or stressful event prior to onset of the CFS symptoms. 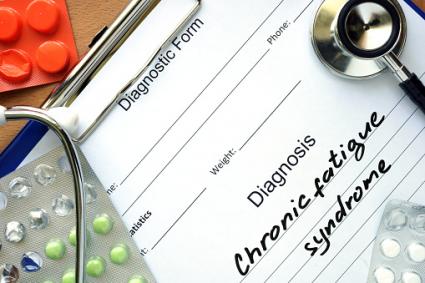 A diagnosis of CFS is made on the basis of symptoms because there is no physical exam finding or specific test that can confirm the diagnosis.

The CDC Criteria for Diagnosis of CFS

By the criteria of the CDC's 1994 Case Definition, a diagnosis of CFS is considered if someone has:

The Institute of Medicine's Proposal for a New Criteria

In 2015, the Institute of Medicine proposed a new criteria to diagnose the syndrome, as well as a name change from Chronic Fatigue Syndrome to Systemic Exertion Intolerance Disease (SEID). This has caused some confusion and diagnostic challenges, according to a 2016 review in the journal Diagnostics.

Testing to Exclude Other Diagnoses

If you have new, significant fatigue that you cannot explain by overwork, sleep-deprivation, or other illness, your primary care doctor can evaluate you to find the cause. Before your doctor can give you a diagnosis of CFS, he has to do a complete history and physical, as well as appropriate testing to exclude other causes of your presenting symptoms. Depending on what tests your doctor has to order, the evaluation might take some time before a diagnosis can be made.

The Types of Tests Depends on all Symptoms

Testing can include blood work and imaging studies, such as an MRI scan of the brain based on the constellation of your symptoms. Your doctor might order a blood test for white and red blood cells and other factors. Based on all your symptoms and the possible causes, the other types of tests he might order are listed in table four of an extensive 2016 BioMed Central review on investigating unexplained fatigue.

Diseases to Exclude Before Diagnosing CFS

Doctors usually settle on a diagnosis of CFS after ruling out other causes of severe, unrelenting fatigue and the other associated symptoms. Other causes to eliminate include but are not limited to:

Treatment of the Syndrome 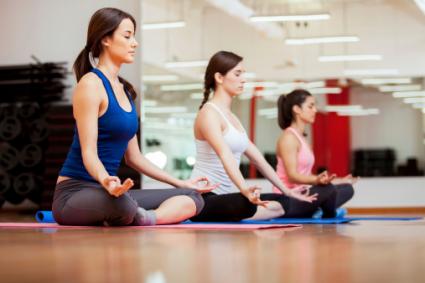 There is no cure or specific treatment for CFS. Doctors manage the syndrome by treating each person's predominant symptoms. This might involve referral to other doctors and support services. The goal of treatment is to reduce your symptoms and improve energy, motivation, and physical and psychological well-being so you can return to full activities and normal function.

It can take weeks to months before your treatment plan leads to a perceived overall improvement in your symptoms and function; some people will continue to be afflicted long-term. According to MedlinePlus, treatment options based on the predominant symptoms of the syndrome include:

Although symptomatic treatment is valuable and can improve symptoms, a systematic review of studies on the treatment of CFS, published in 2006 in the Journal of the Royal Society of Medicine, found only CBT and graded exercise could be shown to benefit the syndrome to improve overall well-being.

Many of the CFS afflicted seek out alternative, complementary treatments, such as herbal supplements, or acupuncture. Some of these can be ineffective or harmful. You should talk to your doctor before using any of these treatments.

People with CFS may become depressed and isolate themselves and restrict their activities because of their symptoms and the lack of energy and drive. This can affect work or school attendance or curtail social and physical activities. Some people get better in six months to a year, but many continue to be severely affected and become homebound.

A Study on the Long-Term Outcome

About 20 percent of people with CFS never return to pre-syndrome full health and function. In a small study published in 2012 in the Journal of Clinical Psychology, researchers surveyed 25 people diagnosed with CFS 25 years previously. On a scale of poor to excellent health, the researchers found the following in CFS victims:

When to See a Doctor

CFS can be long-lasting and debilitating to those severely afflicted. See your doctor if you have new, severe fatigue that persists for more than a week that you cannot explain, especially if you have other symptoms. You might have CFS, or you could have another significant disease that will benefit from early diagnosis and treatment.